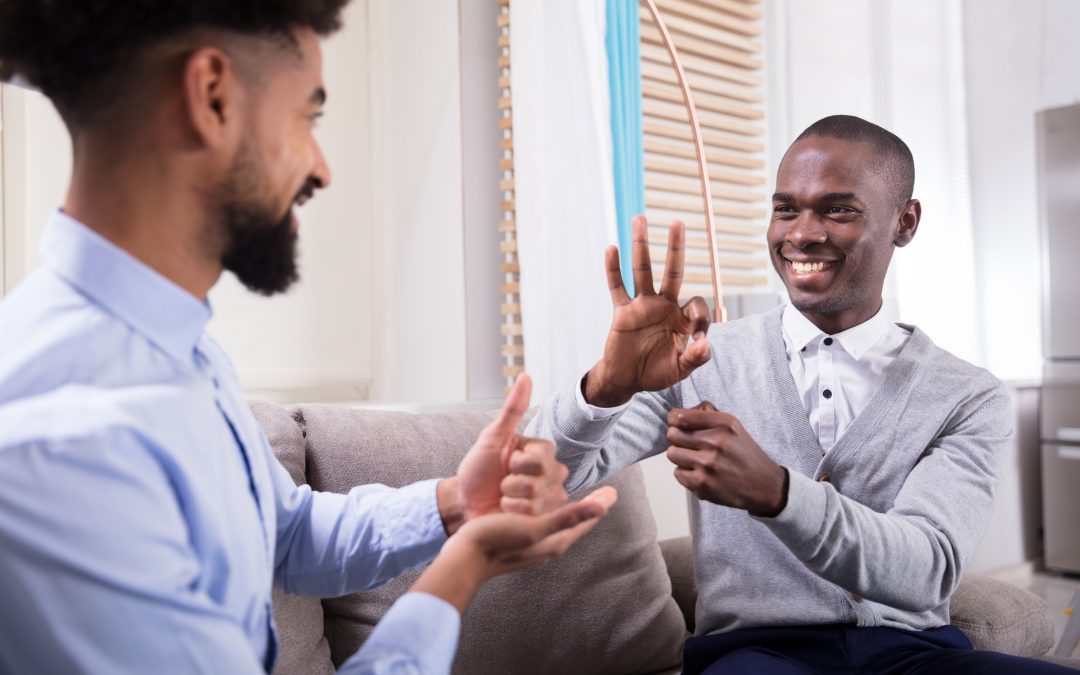 According to the WHO, there are 360 million deaf people around the world. This constitutes more than 5% of the total world population. However, the World Federation of the Deaf put the numbers at significantly less, around 70 million. Perhaps the discrepancy is explainable in the perspective employed at the calculation. Presumably, the WFD takes the figures from people who are deaf from birth.

Deafness can be hereditary, or it can develop as an aftermath of certain conditions. Some of the key reasons of induced deafness include over-exposure to noise, side effects of ototoxic drugs, infections such as meningitis, and the natural process of ageing.  In spite of the apparent disability, the deaf community is highly opposed to the idea of considering their inability to speak as a disease. The very idea that deafness is an epidemic (as postulated by the ‘scientific’ community, represented by WHO) is appalling to most community members.

There is indeed a thriving and silent society with many unique social activities. The Deaf Olympics is a global event held every four years. In America, they also hold beauty pageants in the community. There are special schools developed by community pioneers with many years of proud heritage. The Galladuet University is a premium institution for the deaf. The statistics from the University are eye-openers in revealing the full stature of the community in the states.

According to the Galladuet University:

In this context, it is important to know that deafness has a positive connotation in the community. People using sign language rightfully consider themselves as a part of a global subculture with a strong heritage. Although solutions such as hearing aids and cochlear implants are available, many deaf people retain their affinity to signing as the native medium of communication.

For over 20 years, 360 Translations has earned the reputation as an industry leader by providing high-level interpreting services to hospitals, universities, public schools and more.